I have a new novel coming out around the corner called “Blythe of the Gates,” set in 1911 Manhattan. It is my first piece of historical fiction, and I got really really into the time period, it is so rich! The Bohemian counterculture really seemed to preface the one of the 60’s in many ways.

Take figures like Emilie Floge. She was the inspiration behind many of the nearly psychedelic paintings of Gustav Klimt. Probably best known for “The Kiss,” 1907: 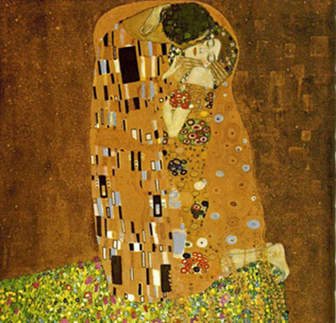 Those dresses were inspired by Floge’s fashion designs. She was a turn-of-the-century designer who mostly did mainstream stuff, but was ahead of her time and made free-flowing, vibrant, modernistic dresses that were ahead of their time. Here is a painting Klimt did of her: 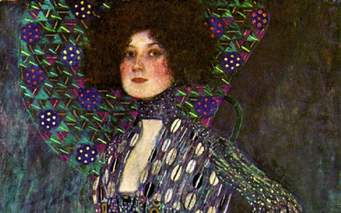 She evidently had a sister who was married to Klimt’s brother. The brother died, and Klimt became close to the Floge sisters, especially Emilie. 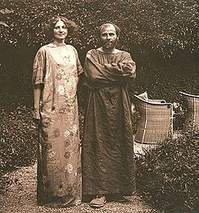 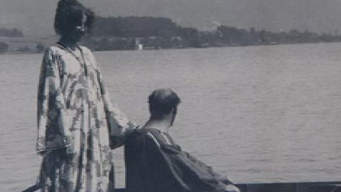 They look so ahead of their time, it is insane. No one knows if they were lovers or just friends, but they mutually enriched each other’s careers. 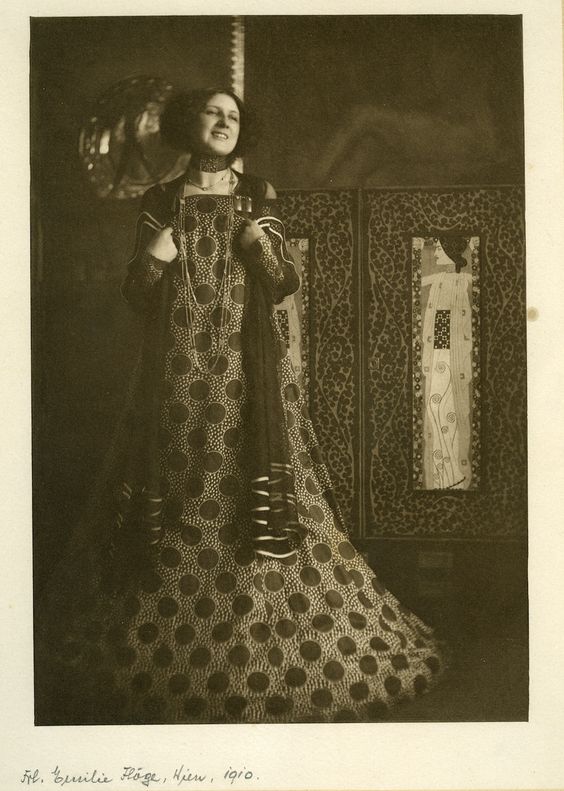 And she continues to be of influence today! So the early 1900’s was more than hobble skirts and picture hats. It was a vivid and fertile time in ways I myself never realized.